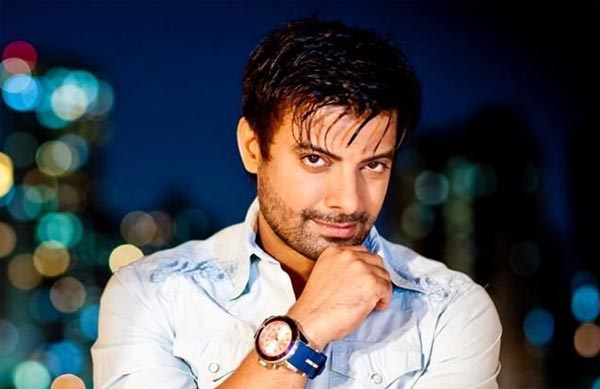 The man who is amassing great reviews for Anurag Kashyap’s “Ugly”, Rahul Bhat is all geared up to star opposite Katrina Kaif in Fitoor.

Reports suggest that the role was previously offered to Saif Ali Khan and Fawad Khan, but things didn’t work out. Rahul was roped in and is going to be cast in the role of Bilal, opposite Katrina Kaif. The film is about a love triangle among, Aditya, Katrina and Rahul. He is required to play Bilal, who is Kat’s lover from across the border.

This Abhishek Kapoor directorial is an Indian adaptation of Charles Dickens’ Great Expectations. It will see Rekha, Aditya Roy Kapur, Katrina Kaif, Rahul Bhat, Aditi Rao Hydaari in key roles. The film’s first leg of shooting in Kashmir has been done and the next leg is to start soon.