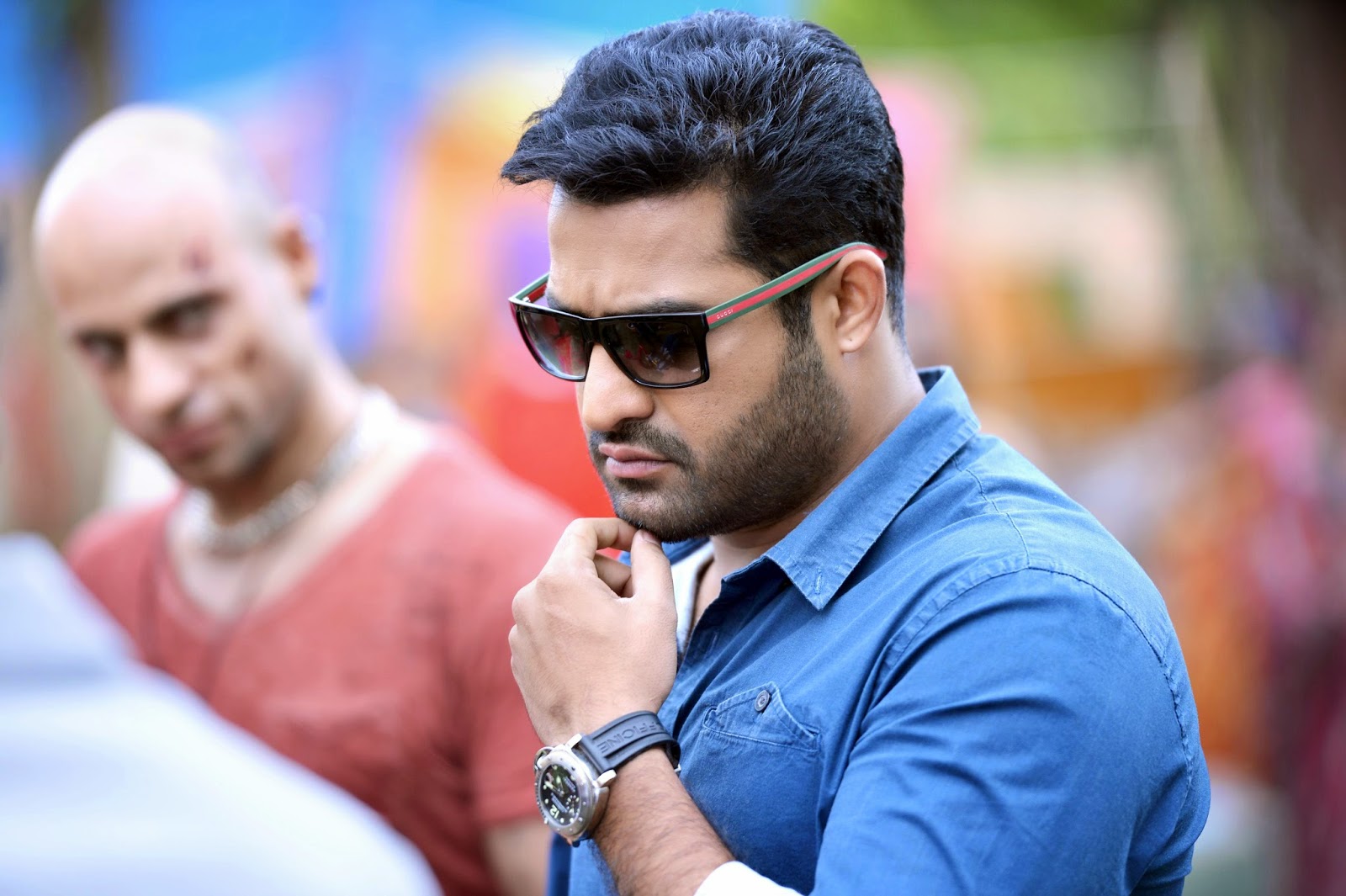 Temperature raising in Nandamuri fans as NTR’s Temper movie getting ready for release and the ticket cost for the first show also creating sensation in the audience. It seems the cost of the ticket for the benefit show is in thousands. All the Nandamuri lovers also eagerly waiting to see NTR’s Temper on screen for this Valentines Day.

The movie got “U/A” certificate from the censor board with some minor cuts and the total run time of the film is 141 minutes. This is the second film for Jr NTR in the direction of Puri Jagannadh and earlier they worked together for Andhrawala, which was a dud at box-office. After almost a gap of 10 years the duo back again with Temper, so expectations more on this film.

Here is the Highlights of Temper Movie

Young Tiger NTR’s six-pack abs, lean look and dialogue diction will be the main highlights for the movie. Kajal also said that NTR looks hot in the film, so his hot look will definitely entertains the audience.

Puri Jagannadh’s films are always known for hot and raunchy item numbers and in this film also he roped a Canadian model of Moroccan origin-Nora Fatehi for an hot item number song.

Junior NTR’s tough and rough attitude as a serious cop is another major highlight of this Temper.

Kajal Aggarwal’s glamour quotient will raises the audience Temper and other heroines Mahdurima and Sonia Agarwal will be seen in important roles in the movie.

So, there are many other tempting factors will definitely raises the Temper to the next level in Tollywood film industry!

Watch out this space for Temper Review, which will be updated ASAP!!