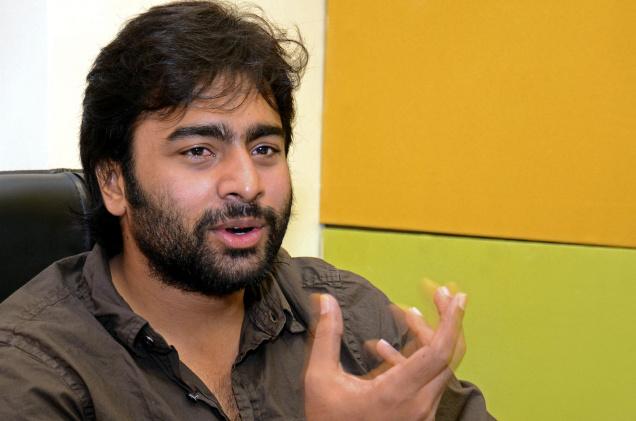 Nandamuri stars are known for the different styles and powerful punch dialogues. Even though Nara Rohit belongs to Chandra Babu Naidu’s family, he is now being treated as Nandamuri star.

This star gained weight in “Rowdy Fellow”. He too analyzed this aspect and felt that he should reduce weight to stand on the top in case of competition. As a part of this, Nara Rohit mentioned that he is going to come up with six pack in near future. Hence, we may see him in six pack in the upcoming ventures.

After “Solo”, Nara Rohit slowly gained weight and he now turned into a hero suffering from over weight. His personality didn’t get much response from the audience. Hence, he decided to move ahead by re-building his body.