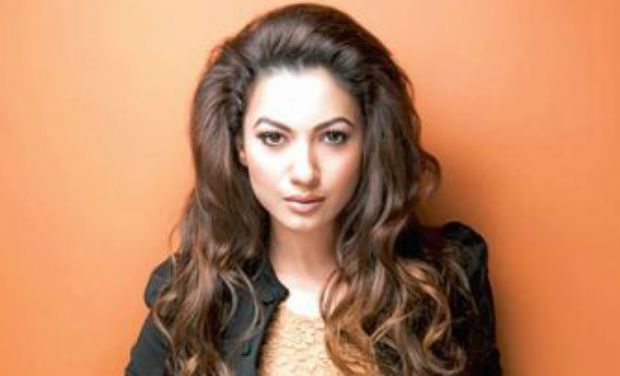 Actress Gauhar Khan was seen hosting “India’s Raw Star” event in Mumbai. It seems that a person from the audience set came on to this star and suddenly slapped her in front of the public. This turned out to be a sensation in film city area of Mumbai.

Gauahar Khan was a model apart from an actress. It seems that she came to the event in short dress and this triggered the person to slap her in the public. As per the information from the sources, a person named Mohamad Akhil Malik was identified as the person who slapped her.

He was taken into custody and after investigation the security forces came to a conclusion that he slapped her as she wore short dress in spite of coming up from Muslim culture.