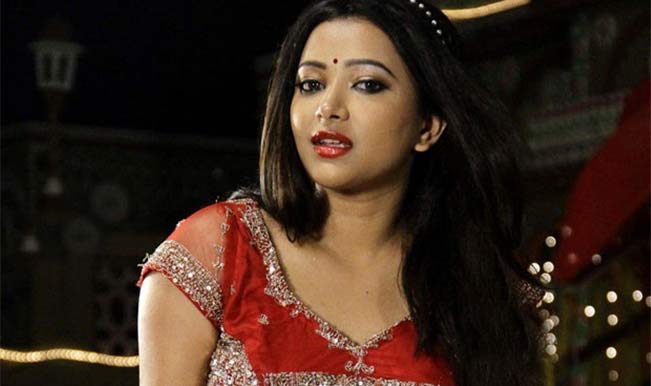 Swetha Basu Prasad, who was now the happiest girl after great relief from all critical issues mentioned that she was completely innocent in this aspect. She stated that the media came up with different versions and sent out a completely different view to the audience.

Swetha Basu Prasad is anyways not feeling like taking a revenge on the media by slapping cases on them but she clarified that she lost her respect on the media segments which posted fake news. She further mentioned that the story few media segments sent out looked like a series of dialogues from 80s Bollywood films.

She finalized that she was completely innocent in the case and hence she got complete relief from the court without any black marks. She stated that her family and close friends anyways didn’t believe this sort of negative news. She asked media not to publish any fake news in future.