For starters, I would like to state on thing, “The nation can never get tired of hearing about Sunny Leone!”

From the news of her next erotica to the name of her dog, we simply cannot get enough of her! 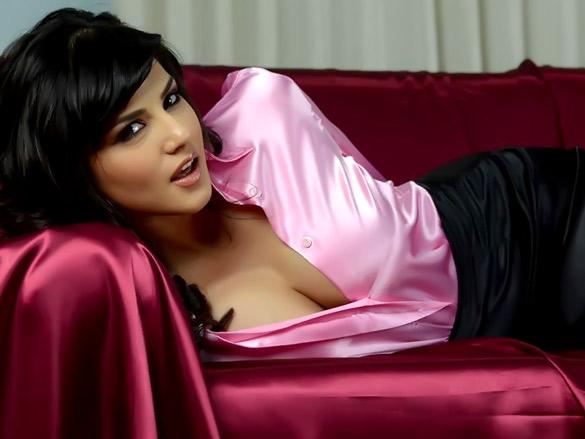 The film will be produced by Ahmed Khan himself.

While Ahmed Khan decided to remain tight-lipped about the details and Sunny’s role in the film, sources say that this untitled musical will have about 11 songs choreographed by Ahmed.

The film will be shot lavishly in Delhi, Agra and Jaisalmer.

The Male lead for the film is yet to be finalised. The film is slated to go on floor by this year itself.

Meanwhile, the actress seems to be on a roll after she bagged two projects – the sex comedy ‘Mastizaade’ and the Tollywood film ‘Current Teega’.

The actress also saw humongous success with ‘Ragini MMS 2’ which went on to gross around 60 Crores at the box office.

Sunny Leone who recently celebrated her birthday, has also been giving interviews to the media houses at will in order to boost her popularity! Smart move, we say!