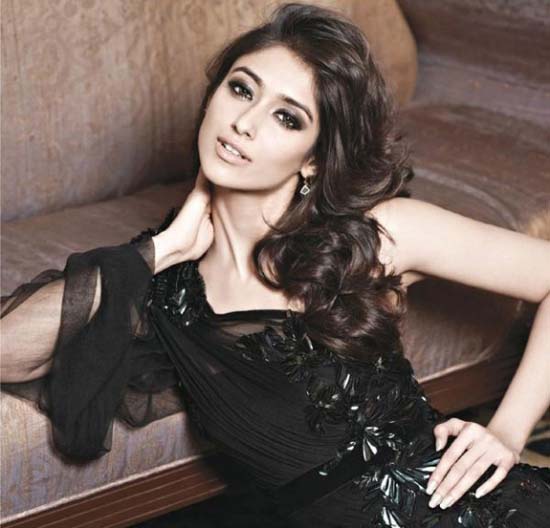 This is tagged to be a tough one compared to the expressions and spicy look of an actress in item songs. Ileana mentioned this as the reason for which she feel free to act in a spicy song. After doing lots of photoshoots, Ileana came to a conclusion that she is comfortable with spicy songs compared to photoshoots.