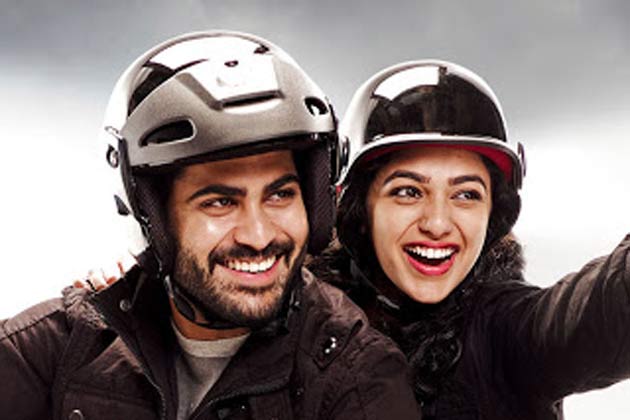 After winding up the shooting for their soon to be released movie Yemito Ee Maya, Sharwanand and Nithya Menen are all set to star in another film. Produced by Creative Commercials Banner, the film will be directed by Kranthi Madhav. This new venture is predicted to go on the floors the coming month. Director Kranthi Madhav was well praised for his earlier film, Onamalu by the critics. Although the outine of the new film is unknown, sources state that the story is going to be promising with interesting characterizations to Sharwanand and Nithya. Sharwanand meanwhile is wrapping up his next film Run Raja Run directed by Sujeeth and Nithya on the other hand, will be seen in a powerful role in Sri Priya’s directorial, Malini 22.

Nithya Menen had struck a scintillating pairing with actor Nithiin in all their films together, which proved to be front runners at box office. Now, the promising pairing with Sharwanand sure raises hopes for both the audience and the film makers. This should undoubtedly bring in that much needed turn of things for Sharwa at the Box Office.

Yemito Ee Maya likely to release this month with raised expectations all over.