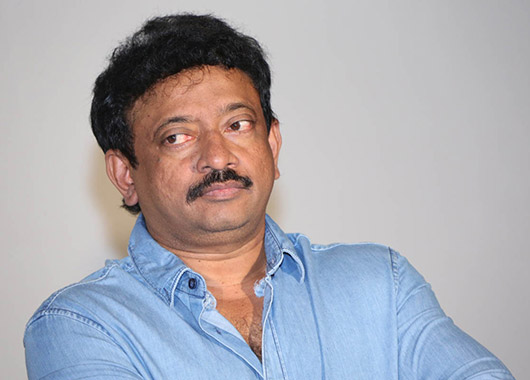 Ram Gopal Varma is a sensational director who is good at creating controversy. Recenly, he raised to the peak stage in Twitter with his comments on God. He showed difference between Telengana and Andhra in case of Gods.

Soon after the division of the state, Ram Gopal Varma took charge on these topics. He initially mentioned that he will make a flick with the title KCR. Later on, he is commenting on Gods. We have to see how people reacts to this Tweets.