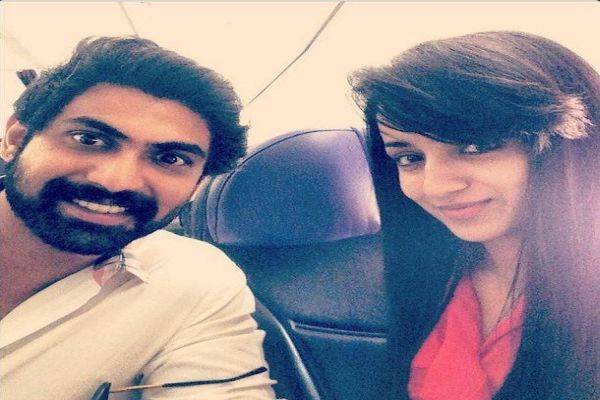 Handsome six feet hunk Rana Daggubati is being linked with several heroines in Tollywood. The latest one to get linked up is Ragini. This actress appeared with Rana in an event and this raised the rumors in the internet that Rana and Ragini are now the hottest celebrity pair.

Few media segments even commented that Ragini is the reason for Rana – Trisha breakup. Ragini fired on the media saying that this is not fair to link her up with an actor just because there were few photos of them together. Rana too mentioned in his social media site that the news is all fake. Anyways, Rana didn’t mention anything in this post about Trisha Krishna. On the other hand, Trisha Krishna said that there is lot of time for her to speak on Rana. For now, Trisha – Rana sequence didn’t get much clarity while it is proved that there is nothing between Rana and Ragini.