Ranjith’s upcoming movie Njaan which stars Dulquer Salman, in perhaps the most different role in his short career so far, has finished filming. The story is based on TP Rajeevan’s novel K P N Kottoor: Ezhuthum Jeevithavum, and is a period film set against the backdrop of India’s freedom struggle. 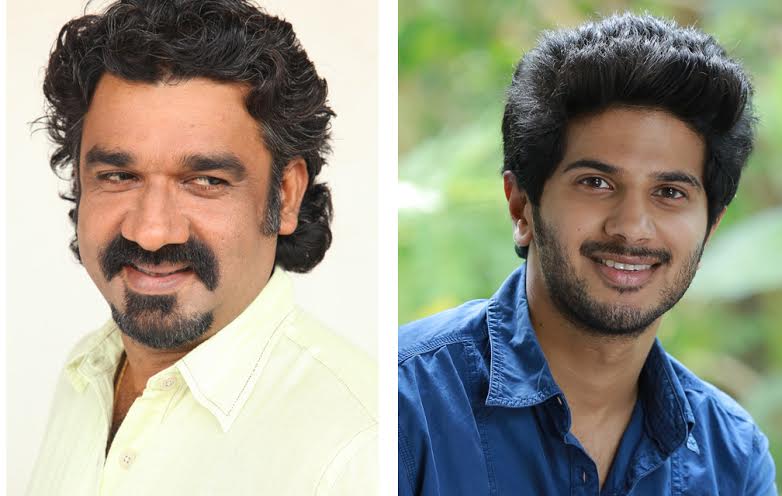 This would be a total image makeover for Dulquer, literally and figuratively, as he plays Kottoor in two different getups in the movie. Currently, the young star’s resume is filled with movies that have him playing the romantic hero or bringing to life the charming ‘boy next door’ persona, over and over again. To be fair though, this has given the actor his share of success and a loyal following among the fans. Like his father, the megastar Mammootty who has made a career out of re inventing himself with diverse characters, Dulquer too seems to be departing from the pigeon holing of the youthful brand with this venture.

With him, Fahad and Prithviraj taking the reins, the new generation of big names in the industry seems eager to expand their horizons as artists and provide fans with rich entertainment along the way.

Anumol, Jyothi Krishna and newcomer Shruthy, will take on the lead female roles in Njaan as women who affect Kottor’s life in different ways at different times. The film was shot mostly in Kozhikode and Kanhanghad. According to reports, it would be roughly two months before the movie is released.

Ranjith had worked with Mammootty in the movie Paleri Manikyam: Oru Pathira Kolapathakathinte Katha, which was also based on a TP Rajeevan novel of the same name. It was well received critically and also succeeded commercially.