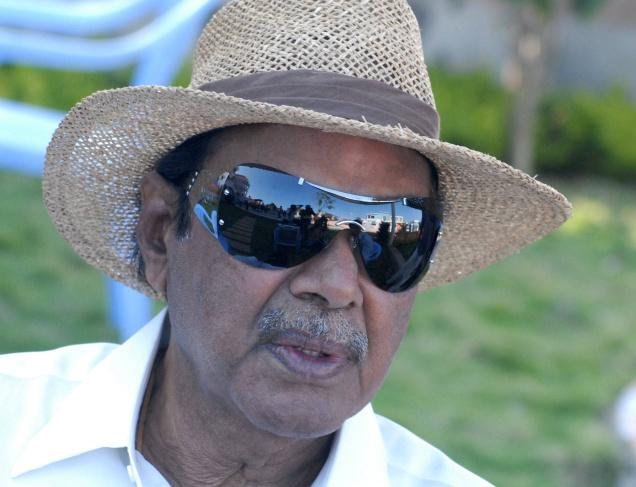 Ramanaidu is stated to be in hospital in critical state. As per the media reports, Rama Naidu was admitted in the hospital few hours back due to health related issues. It seems that he was not able to speak properly.

Several reports are being seen in the media and the Daggubati Family didn’t give a clarification on any one of them. Hence, as of now, Ramanaidu’s health report is not yet revealed to the media. Few media segments mentioned that he is in critical state.

Ramanaidu has produced several flicks in Tollywood and he has various records on his name. Fans of Daggubati Family and the fans of Tollywood are now praying for the speedy recovery of Rama Naidu. Get well soon Sir!