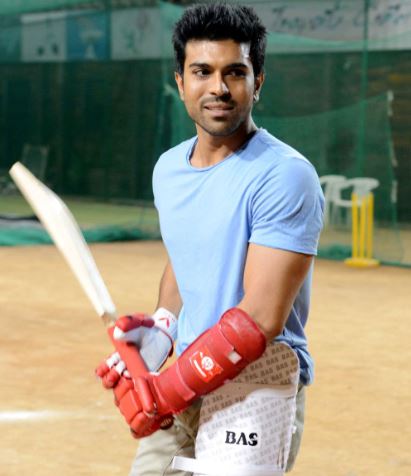 Mega Power Star Ram Charan Teja is now in a defensive mode in Bollywood. He got an offer to work for the film “MS Dhoni – The untold story”. For this, he is working on the role of Suresh Raina. It seems that the actor is now in defensive mode as he is taking the help of Rajput in this venture.

Sushant Singh Rajput is the hero who is donning MS Dhoni role and Ram Charan is the second lead in this flick. It is a fact that Ram Charan’s attempt to rule the roost in Bollywood failed utterly in the form of “Zanjeer” and this actor is now on the row to take help of other leading heroes.

If the second venture achieves success, we can expect Ram Charan to have the doors opened for a good Bollywood career. Stay tuned for more updates on this venture.