Now that’s a career graph spike not usually seen in the industry! We are talking about the lovely and ever so bubbly Pooja Hegde, the former Miss India Universe 2010 runner up who made her debut in Tamil with the Jiiva starrer Mugamoodi. 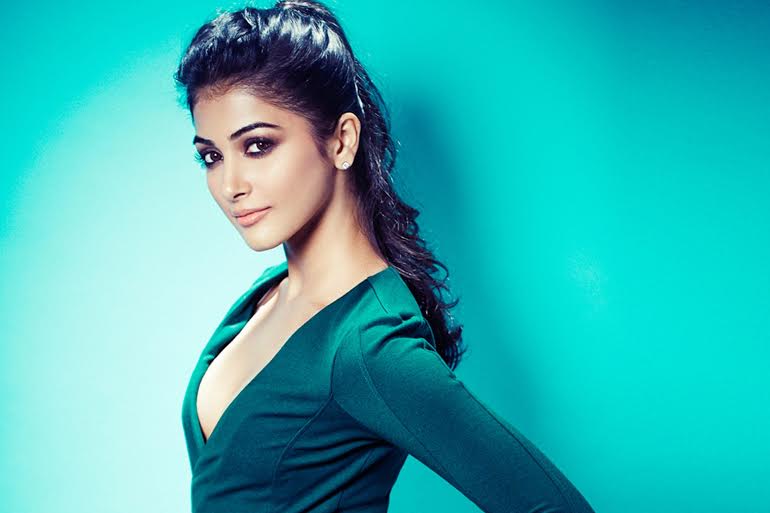 Though that particular film didn’t quite make an impact at the box office or in the hearts of the fans, it did get the 23 year old leggy lass noticed apparently. How, you ask?

Well, simply because it has been more or less confirmed that she will pairing with none other than Bollywood heart throb Hrithik Roshan in the Ashuthosh Gowarikar mega flick that’s in the works – Mohen Jo Daro!

The gorgeous young starlet is more than thrilled, to put it mildly with this development of things on the career front and she says she hopes she can get a strong footing in Bollywood with this venture.

What can one say, except that Kollywood’s loss might just become Bollywood’s gain.. Pooja had received little to no offers in the south after the poor performance of Mugamoodi. 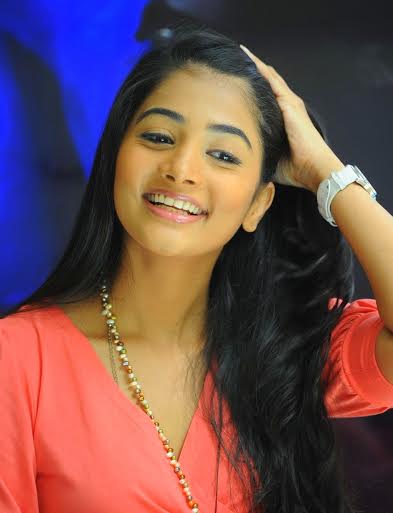 The diva is no stranger to the spotlight though, as she has been winning one beauty pageant after another since her debut in that arena and she has also walked the ramp with several A listers. Many prestigious ad campaigns for major brands like Lays and Fair and Lovely also saw her light up the screen.

Now with the period flick that has been rumoured to have the biggest budget ever in Indian cinema also on the horizon, things do look bright for this budding starlet.

It is unclear what her pay package is for Mohen Jo Daro but it was reported recently that Hrithik may be demanding a whopping Rs 50 crores for the project, and that’s before even a studio has signed on!