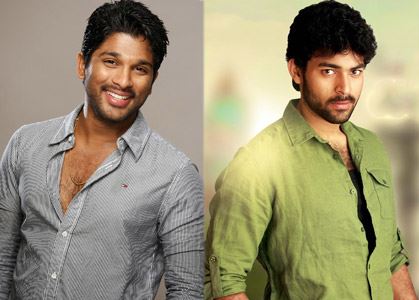 Pongal season is creating huge expectations in Tollywood. This season is set to start with Varun Teja’s “Mukunda” and the ending will be Bunny and Trivikram’s combination flick. As per the recent reports, few producers booked the slots for this season.

“Mukunda” will fall somewhere in the end of December and Bunny – Trivikram’s venture will be in February beginning or January ending. In between, Pawan Kalyan may place his “Gopala Gopala” flick. Puri – Jr.NTR too is eying the main days of Sankranti.

Mega Family is playing safe game by giving 15 days gap in between their ventures. All the three flicks from Mega Family are coming up with huge hype and hence we can expect this family to shake the box office once again in this season. Stay tuned!