Kunchacko Boban starrer Polytechnic came out on Saturday, the 12th going head to head with Dileep’s Ringmaster but seems to be doing great with packed houses and thrilled fans. 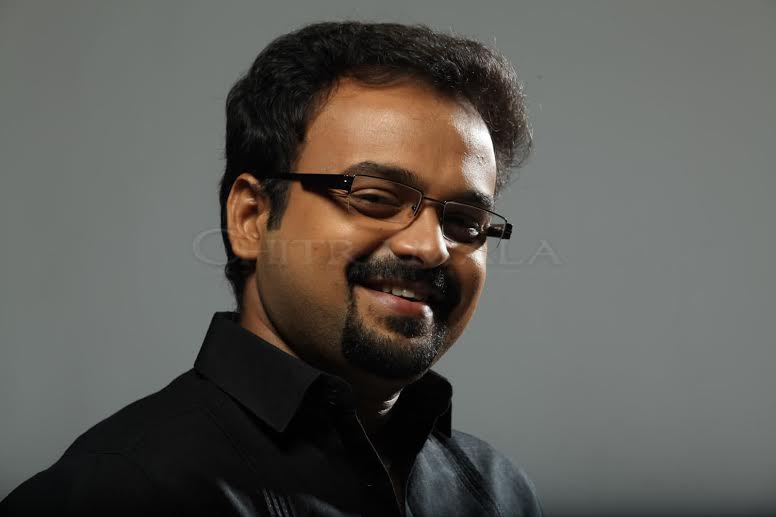 The movie is a full on comedy entertainer made for family audiences and Kunchacko’s character Pauly seems to have captured quite a few hearts. In fact, many go so far as to say that it’s definitely one of the best roles essayed by the actor in his career. Bhavana too appears in the movie as a female cop – a first for her as well.
An ecstatic Kunchacko posted on his Facebook page : “Thank u all for giving your precious votes in making “Pauly” a winner in “POLYTECHNIC”….wishing u all a happy and prosperous VISHU…this is ur “KAINEETTAM” for me!!!”

His next big movie is going to be the Manju Warrier comeback flick directed by Rosshan Andrrews which also stars Kaniha Subrahmaniam. Kunchacko, who is being paired opposite Manju for the first time, will play her husband. The movie is supposedly about society’s preconceptions and prejudices regarding women and their age.

Though the actor is currently involved in numerous other projects, the one to note is critically acclaimed director Dr. Biju’s project. Dr. Biju is known for his ‘high art’, socially responsible and meaningful movies like Saira and Veettilekkulla Vazhi which have won numerous awards and received deserving international recognition.

This one is no different as it deals with the Endosulphan issue. Kunchacko is to play a photographer in the movie. The plot and reality of the subject matter seems to have had an impact on the actor who confesses he had no idea of the actual danger of the poisonous substance until he saw the ‘real life’ victims. He has since vowed to do more to bring public’s attention to the real danger involved here which he feels has been ignored of late.