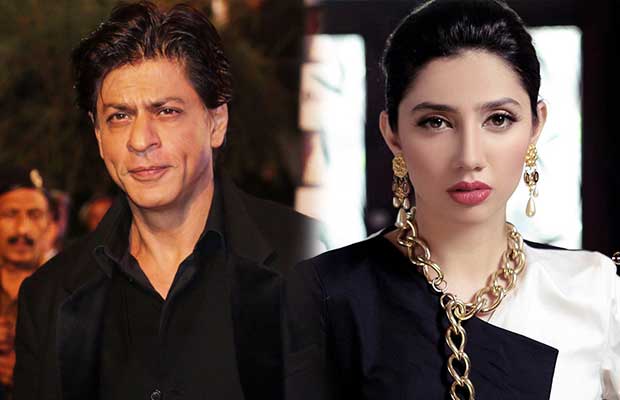 The Pakistani actress, who was loved and appreciated for her role in Pakistani serial Humsafar, Mahira Khan, is gearing for a dream Bollywood debut in Raees.

Reportedly, the lady has bagged a role opposite none other than, Bollywood Badshah, Shah Rukh Khan in his upcoming film, Raees. The film is one in which SRK will be seen in the role of a Mafia king, and ingénue, Nawazuddin Siddiqui will be playing the cop.

Mahira and Fawad Khan’s chemistry was lauded by one and all in Humsafar. And after seeing her portrayal, the makers decided to cast her in the upcoming flick. The film will be going on the floors soon and other details about it are yet to be known.

The Rahul Dholakia directorial is something we all are looking forward to.