According to the latest reports from the market gurus in the southern film industries, this is true – Nayanatara is by far the highest paid actress! Her popularity and appeal to the masses stand as a testament to this fact and this is despite the controversial bans she has faced in Tollywood recently. 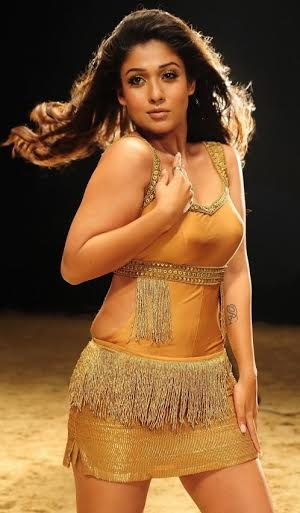 If you remember, her neglecting to appear for some key promotional events in some of her movies got her in to trouble with the producers who found her ‘arrogant’. On the other hand, certain other producers have also praised her professionalism at times.

Her agreeing to work again with Simbhu in Idhu Namma Aalu, directed by Pandiraj, forgetting her previous tumultuous history with the actor would be one such case where she got the folks in the industry talking. Reportedly though, she did demand and land a huge payday for her performance in the movie which is now in post production stages.

The starlets of tinsel town who come second and third to Nayan in terms of their salaries are Kajal Aggarwal and Hansika Motwani, respectively.

Now this begs the question.. What about Samantha? She has after landed some of the biggest projects in recent memory and is perhaps the busiest of them all.

Well, according to sources, she comes in fourth in terms of her paycheque demands. And maybe this is why she is the most sought after of them all as she is bankable enough and enjoys a huge fan appeal factor but is not too expensive to employ.

Now, that is rather clever in terms of marketing your brand value and no wonder her career graph is on the rise with projects like Anjaan and Kaththi, back to back.