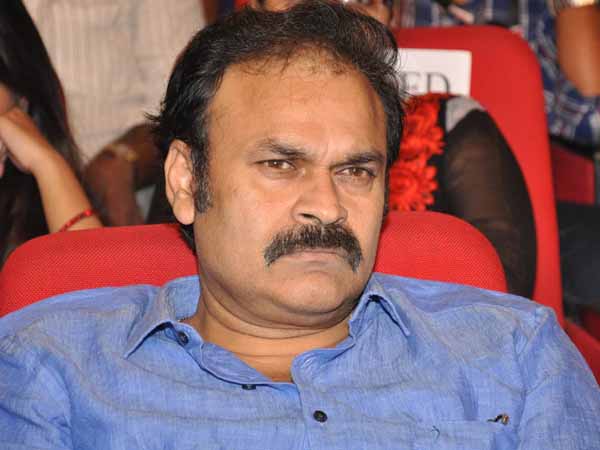 Mega brother Nagababu is now supporting Venu in the recent issue. It is known that Venu has been attacked by Goud Caste members on the aspect of a skit. Cases were booked on Venu on this topic and the caste members demanded cases to be booked on the TV channel and the show organizers too for encouraging the act.

On this, Police officials filed complaints on Venu as well as the Goud Caste members. On the aspect of the attack, Naga Babu and the entire Jabardasth team came ahead to protest on the people who attacked Venu. Naga Babu mentioned that it is not correct to attack Venu.

Jabardasth comedians too mentioned that they had been there for the people for all the tough times. They further stated that this attack is not correct. They asked Police officials to take action on the attackers. Venu too is fighting against the attackers. Stay tuned to know the latest updates on this topic.