The confusion with the release date of Mohanlal starrer Mr Fraud continues as a decision is yet to be made by both parties; although as per the latest reports the fateful day maybe May 15! 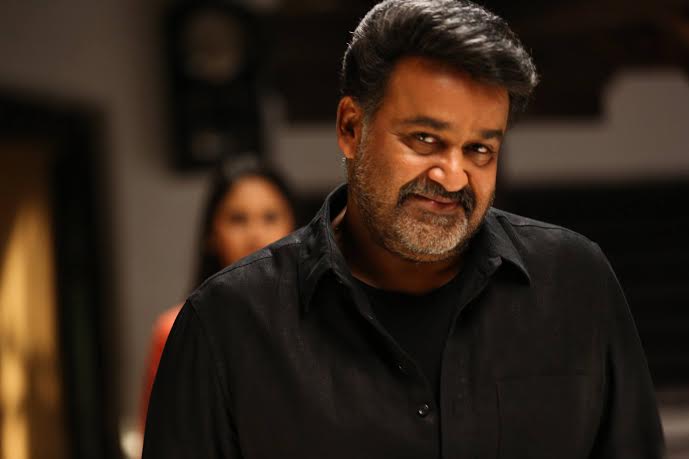 There will be a meeting today between the producers and the distributors to come to some decision regarding whether or not to screen any new movies if the B Unnikrishnan directorial venture remains banned.

B Unnikrishnan however, has now changed his tunes and says that he is not ready to release the movie this week in any case as post production work on the movie is not complete – only graphical work is done and sound mixing and other work remains… apparently.

“I’m not screening the movie before it’s been completed to my standards of perfection, just for the sake of it,” said Unnikrishnan.

Now, if you follow the chain of events for the past few days, it was Unnikrishnan who insisted his movie be screened on the 8th and if not, threatened a ban on all new releases.

Conveniently, now it seems the work on the movie is not finished. Has the temperamental director finally seen the light and is he now paving way to get to a common date agreed to by both parties? If he is, good form Mr Unnikrishnan!

The theatre owners’ organization which stands in the other corner in this grudge match – the Kerala Film Exhibitors Federation – has decided on a general body meeting on the 13th to discuss the issue.

Hopefully all the pieces are falling in to place after what has been an unflinching standoff between two parties and finally the fans can get their day in the sun when the movie comes out sometime next week – possibly on the 15th.