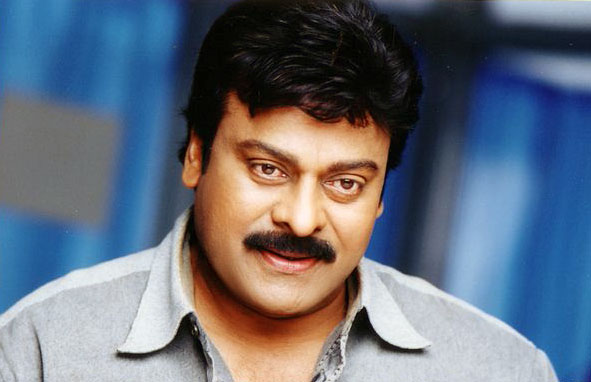 Bollywood’s Megastar Amitabh Bachan stated that he was quite unhappy with his diversion of career towards politics. He mentioned that he entered politics thinking of a particular scenario and when he stepped his foot into that field, he understood that it is not the right place for him.

Several film celebrities diverted their career towards politics soon after they are done with films. Several heroes as well as the heroines are in politics field in the current scenario. Few more are expected to get added soon. In this scenario, “Will Amitabh’s statement make future actors opt themselves out of the route of politics?” turned to be the point.