Actor Manchu Vishnu is all set to act in the direction of veteran director Dasari Narayanarao and now the latest news is that the movie has been titled as “Erra Bus”. Most of Telugu audience knows that Erra Bus means RTC Bus, but now Vishnu got this title for his new film. After a long gap Dasari Naranayarao directing the film. In this film heroine Catherine Tresa is pairing up with Manchu Vishnu. 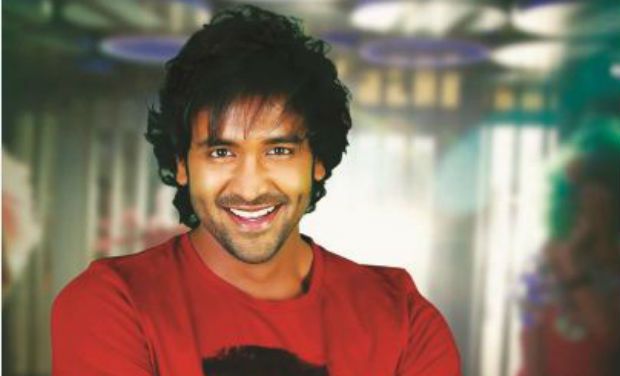 Director Dasari Narayanarao bought the remake rights of a Tamil film “Manjapai” and now he is remaking that film in Telugu with the title Erra Bus. Apart from directing the film Dasari is also producing and acting in the movie. Dasari Narayanarao’s granddaughter Neerajitha is also playing an important role in this movie. Music director Chakri will provide the tunes for Erra Bus movie.

Watch out this space for latest updates on Erra Bus!!