No we’re not talking about the Megastar’s legal documentation of any kind but about his upcoming movie to be directed by Lal Jr. Yes, sources are reporting that the movie may be titled Driving License, though we’re not quite sure yet as to the ‘why’. 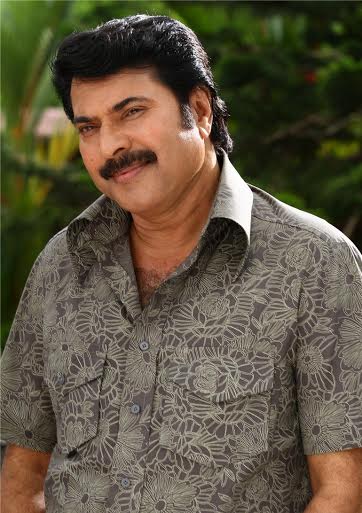 It was only a few days ago that director/actor Lal mentioned in a television interview that his son’s next directorial venture, the third one so far in career, would be one starring Mammootty. He also disclosed that he would be playing a pivotal role in the movie. The veteran actor has done so in all of his son’s movies.

In fact, the upcoming release Hi I’m Tony directed by Lal Jr has his father in the leading role. The film has been touted as an all out psychological thriller and the trailers and posters have gotten rave reviews.

Lal Jr is a graduate of the New York Film Academy and debuted in the feature film world of Mollywood with the movie Honeybee, which was a romantic comedy. The film, which also starred Asif Ali, was declared a success at the box office.

Prior to that however, he had made two short films – Debt and Vekkada Vedi, one of which earned him a state award.

So Driving License is starting to look interesting from all angles.. you have the Megastar and the father – son duo making their cinematic magic all in one go.