The official Hindi Remake of the Tollywood-hit film ‘Kick’, by the same name, starring Superstar Salman Khan has been in the news for quite some time now. 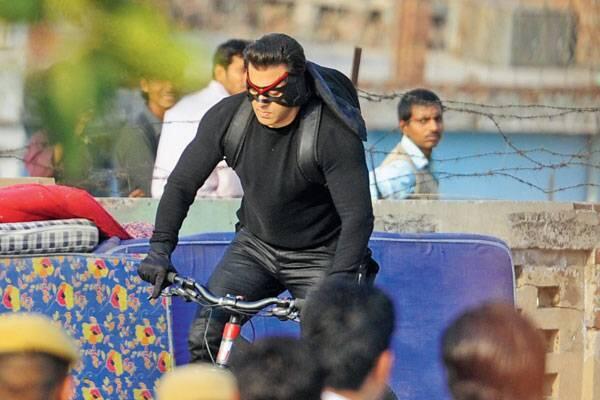 But that’s not all ! Salman Khan and Director Sajid Nadiadwala have another treat in store for the superstar’s fans.

The makers of Kick have decided to launch the Kick New Song, “Jumme Ki Raat”, tomorrow, as it is ‘Jumma’ (Friday), an auspicious day for Muslims.

The Kick New Song comes in quick succession of the trailer launch a few days ago, which witnessed fan frenzy at a suburban single-screen. Featuring Salman along with Jacqueline Fernandez, the peppy track has been choreographed by Ahmed Khan.

Sajid Nadiadwala, who is making his directorial debut with the film, says, “The song is a treat for all Salman fans. It has been shot in underground style on a lavish scale. We have tried to give it an edgy and grungy feel.”