Dr. Biju seems to be venting his indignation at some events and in the process, revealing some surprising and shocking things about our industry, since his film Perariyathavar gained national recognition. Among many things, he had mentioned a ‘list’ of actors who had rejected roles in his movies and now he adds another name – Kavya Madhavan! 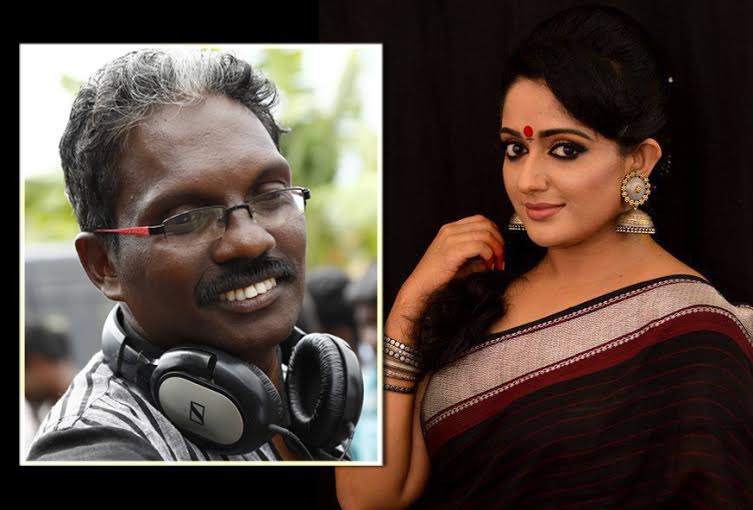 Apparently, though the director offered the role in his acclaimed movie Saira to Kavya Madhavan she said no to the project because she didn’t like his looks!

Well, of course, the actress never said this to his face, but according to him, this is how it played out:

Biju had initially wanted Kavya to play the lead in the film, and had presented her the script. She however, declined the project as she didn’t feel comfortable with a particular scene in the story. Biju of course, accepted her reasons and moved on, but later came to know from other ‘sources’ that the actress just didn’t think he had the right ‘looks’ for a director!

“I then offered the role to Navy Nair and she accepted. Fortunately, she didn’t mind how I looked.” The director adds humorously.

One can only say ‘What on earth is going on?!”

Could our actors really be this superficial or is it that being in a glamorous world, surrounded by beautiful people slowly blinds them to certain realities that the rest of us are familiar with and grounded in?

If the incident is true, somebody has to tell the actress to “grow up” and maybe indulge in some humility. Directors and writers often do not get the credit they deserve from the fandom whose myopic vision only sees the on screen talent, but surely someone who has worked in the industry for as long as Kavya knows to respect the veterans and make better decisions when it comes to projects.

Kavya had recently told the media that she is being selective in picking her roles as she only wants to do films that require her character’s presence in an essential manner.

Well, if these are your ‘real’ criteria for choosing a role, Kavya, maybe it’s time to readjust your priorities.