Now, Jr NTR is definitely known for his generosity and his heart of gold when it comes to gift giving. Well, let’s just say he didn’t tarnish that reputation at all when it came time to give director Puri Jagannath a kind of a ‘office warming’ gift, so to speak. 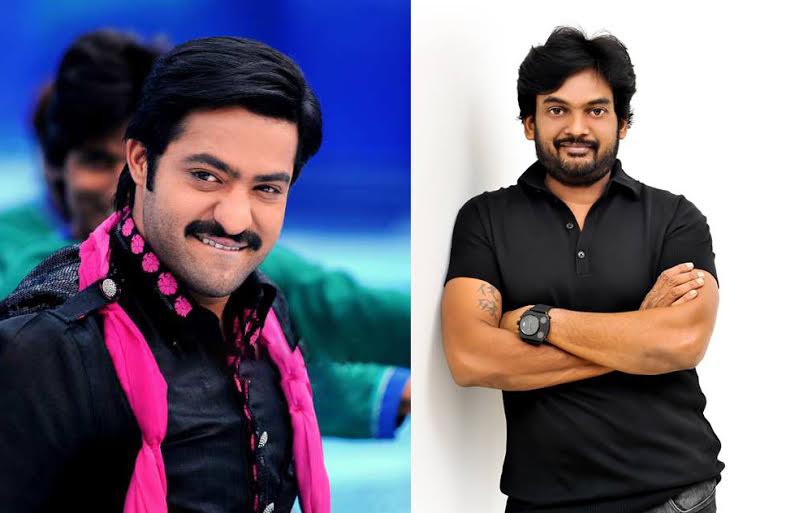 The film maker had recently shifted his offices to Road No 36., Jubilee Hills and it was for this office that the gift was given. Wondering what the insanely expensive gift was?

Some top of the range, brand new concert speakers!

For an office, one would consider that a bit extravagant, but not to worry – that would be for just any ordinary office. This particular office space and its interior decoration can be valued at.. ahem.. Rs 20 crores!!

Apparently, Jagannath went to a lot of trouble to get the details just right. But hey, at least the speakers won’t look out of place in there..

The director was thrilled to say the least and thanked the superstar, well evidently privately, but also through the social media with this update:

#Tarak gifted me a costly concert speakers for my new office . They are amazing …tanq #Tarak.

Puri Jagannath is about to direct the Young Tiger in his upcoming untitled flick, in which he will star opposite the lovely Kajal Agarwal. This the second time the director and actor are collaborating since 2004’s hit flick Andhrawala.

Vakkantham Vamsi is the man who has penned the script for this project and Bandla Ganesh Babu will be producing it. The titles under consideration for the project right now, according to sources, are Kummestha, Rubabu, Neno Rakam and Temper.

Good luck with the movie guys..