Most of them knows that Young tiger Jr NTR’s new film tentatively titled “Nenorakam” shooting is currently progressing in Goa and the movie is being directed by Puri Jagannath. Prakash Raj is also playing villain role in this flick. The first look of the film Nenorakam is not yet released and will be released soon officially, but some of the photos leaked from locations. Have a look at Jr NTR and Kajal’s look from Nenorakam movie. These pics are leaked from the sets of the film, which is going on in Goa. Jr NTR is playing the role of a police officer in the movie. Take a look at Baddie of the movie Prakash Raj’s Villain look. 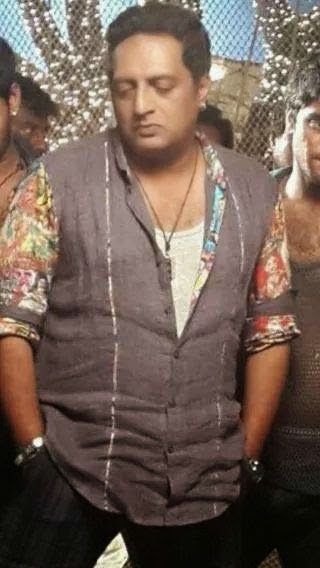 Watch out this space for latest updates on Nenorakam movie!!