Director A R Murugadoss has made it clear that he sometimes doesn’t like the tweaked remakes of his films in Bollywood. He feels that they change the story and the script a bit too much to fit their audiences and the movie fails to rise to audience expectations. 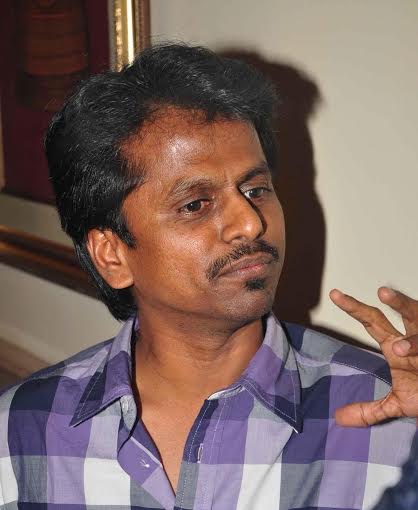 “Sometimes I don’t want to watch the remakes of my movies in Hindi especially.” Says the veteran director.

The case in particular to be mentioned here is the Hindi flick Jai Ho which starred Salman Khan. It was a remake of Murugadoss’s Telugu flick Stalin starring Chiranjeevi and the remake failed to impress the audiences unlike the original.

“Sometime the audience too gets tired of watching back to back remakes, which we are seeing a lot of lately. They start to compare actors, locations, costumes etc, “comments Murugadoss.

He feels thee people want to see new stories and brand new performances. One can see the director’s point of view, while it might have been a different scenario a few years ago, the massive interaction between fans through the new media means the remake trend might soon be on the decline.

The audience is just too aware of other industries to approach a remake as new production and if it disappoints have the option of seeing the original (with subtitles of course). The lines between industries and the massive north – south divide is starting to blur on occasion and peddling the same stories in different markets is getting old.

Currently though it is big money, and Murugadoss himself is busy with his Tamil movie Kaththi which will release soon and the remake of the hit Tamil flick Thuppakki in Hindi named Holiday which stars Akshay Kumar and Sonakshi Sinha.