Huma Qureshi who has been romantically linked to celebrities like Anurag Kashyap and Shahid Kapoor in the past, continues to say that she’s yet to be committed to someone. But given her marriage rumours doing the rounds, her fans are confused. That’s right! Huma Qureshi To Get Married. 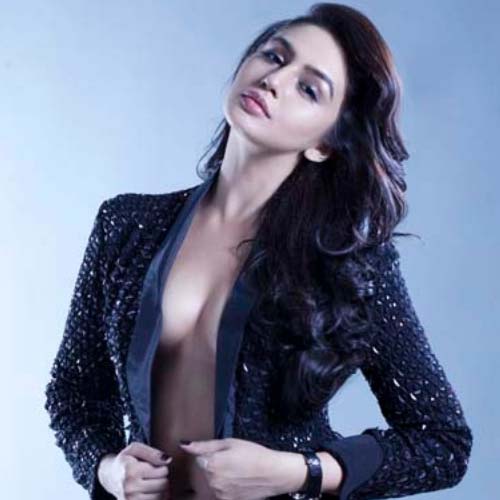 Huma Qureshi was recently in Italy, where she met a palm reader who predicted her marriage.

The seductive lady confirmed this news by tweeting, “On Love n Link ups -Found this palm reader near Piazza Navona who told me I’m getting married 2018.. I told him errr No Thanks .. That’s my response to all the alleged engagements I’m supposed to be having #NoBoyInLifeYet.”

Huma is often tagged as the “Successor to Vidya Balan” given the kind of roles she does and her overall persona.Call it irony or whatever you want, she was a part of “Dedh Ishqiya” which was a sequel to “Ishqiya” which had Vidya Balan in the lead.

Huma Qureshi was last seen in “Dedh Ishqiya” opposite Arshad Warsi and alongside stalwarts like Madhuri Dixit and Naseeruddin Shah.

She’ll be seen next in the Sriram Raghavan directorial, “Badlapur” opposite Varun Dhawan.

Well, we’re sure this news will break million of hearts which the lady has been ruling ever since her sultry debut in “Gangs Of Wasseypur”.

Keep following Chitramala for your daily dose of Entertianment!