M Ghibran is one of the rising composers in Kollywood today, and his stand in the industry right now is well deserved by any standards. Before entering the cinema industry, Ghibran was an ad music composer and in a career that spanned around a decade, he produced over 800 ad film jingles! 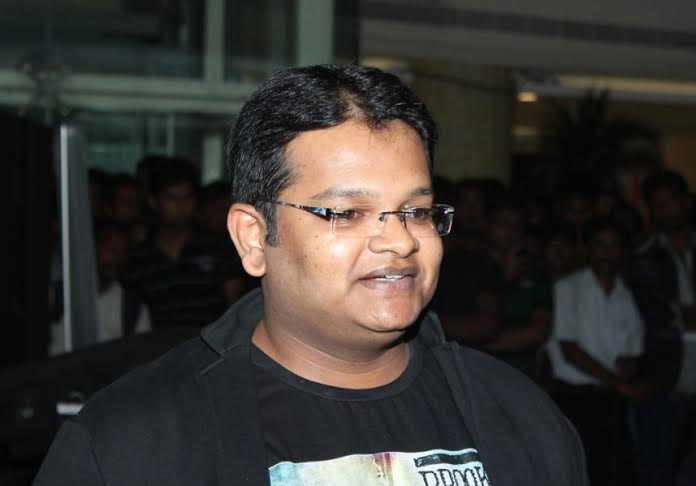 But finally, it was director Sargunam who gave the talented musician his shot at the big leagues, so to speak, when he collaborated with him on his movie Vaagai Sooda Vaa. The flick’s music earned Ghibran a great reputation in Kollywood to say the least, along with multiple awards and accolades.

Ghibran of course has been climbing up the ladder since and now is even working with Kamal Haasan for Viswaroopam 2. But there are some who are questioning whether the musical wizard has forgotten the path he tread before he got here and those who stood by him along the way.

This criticism has been raised against Ghibran because he has just refused to work with Sargunam in his upcoming film! Yes, sources say the reason is that Ghibran is buy with many prestigious projects at the moment and simply has no time for Sargunam’s movie!

Now, if that really is true, then Ghibran better check who he offends or if he really is setting his priorities all wrong; show business can be a pretty lonely place without some good friends..