There have been many movies in Indian cinema history, in multiple languages, that have been ‘inspired by’ certain famous (or not so famous) foreign movies – especially hit Hollywood ones, but rarely does someone actually go about remaking a movie properly – by buying the official remake rights to the original one. Well that’s the case anyway with the French film Point Blank which is being remade in Tamil and Hindi soon! 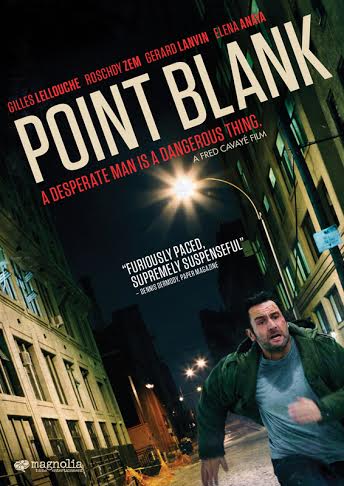 The original French action thriller, directed by Fred Cavaye, starred Gilles Lellouches, Roschdy Zem, Gerard Lanvin and Elena Anaya in the lead roles and according to Sunir Kheterpal, who has bought the remake rights to the film, the story is entertaining and has a particular universal appeal. This means it should lend well to being remade for the Indian audiences, with a few changes and tweaks of course, to suit our unique sensibilities.

Ravi K Chandran, the veteran cinematographer turned debutant director of Jeeva starrer Yaan, will be the man at the helm of both remakes – Tamil and Hindi. Mr Chandran is particularly well suited to the task as he has worked in both industries over a career spanning more than two decades as a cinematographer (one of the most sought after ones in fact). 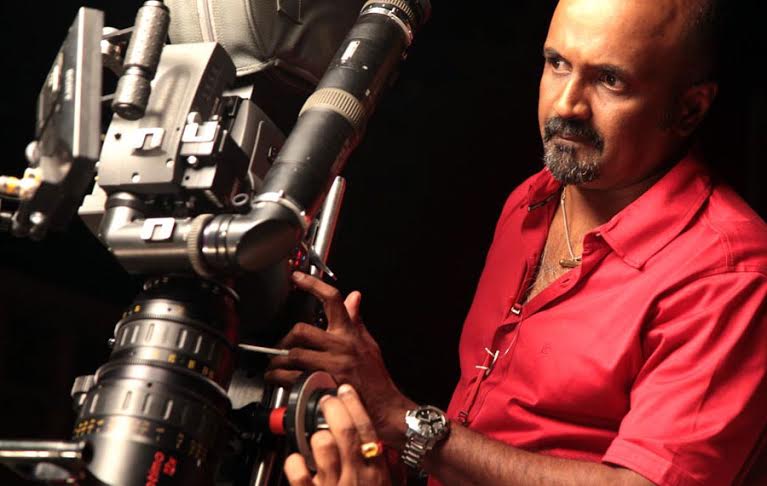 It still remains to be decided whether the filming for both versions will be done simultaneously or one after another. The cast too will only be decided by the end of the month according to the proposed films’ makers.

This is good news for the fans eagerly on the wait for Ravi K Chandran’s current project and maiden directorial venture Yaan. The movie which was announced over a year ago is still not complete and is expected to hit the theatres sometime in August this year.

Rumors surfaced recently that the plot of the movie might bear certain resemblances to A R Murgadoss – Vijay movie Kaththi (also in production). If true it evidently falls upon the director’s unique vision to get the audiences to pick one over the other.

Good luck on both projects to Mr Chandran and keep them coming.