Devi Sri Prasad Concerts In US and Canada have received tremendous advance bookings and the organisers have therefore extended his schedule and added a couple of more concerts. 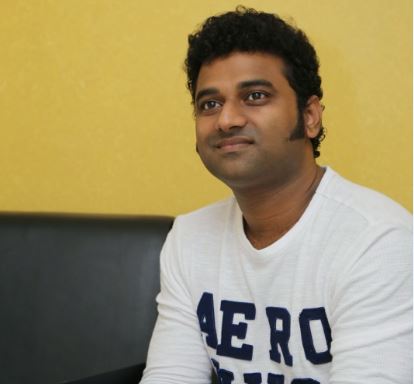 Earlier, Devi Sri Prasad was supposed to perform at 5 events across the cities of the United States and Canada. But now the tour has been extended, with DSP to perform for around a month in North America.

A press note was released by the organisers to give people a clear idea of the schedule. The first concert is slated to happen on 6th July in Atlanta. The final concert will take place on 2nd August in New Jersey, which is also the place where maximum Telugu people reside.

DSP will also be performing in Toronto, Canada as a part of the tour.

The schedule for the concerts is as follows. 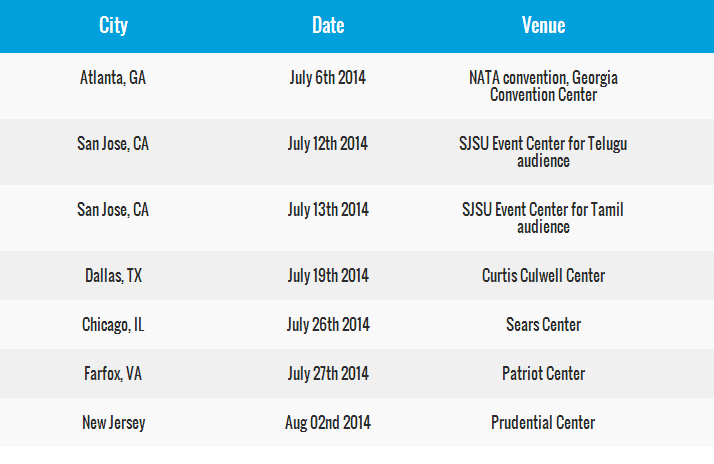