Director B Unnikrishnan has made it clear that no amount of criticism or personal attacks against him will keep him down, as he declared on his Facebook page today that he has already started legal proceedings against the parties that subjected him to cyber attacks since the release of his movie Mr Fraud starring Mohanlal. 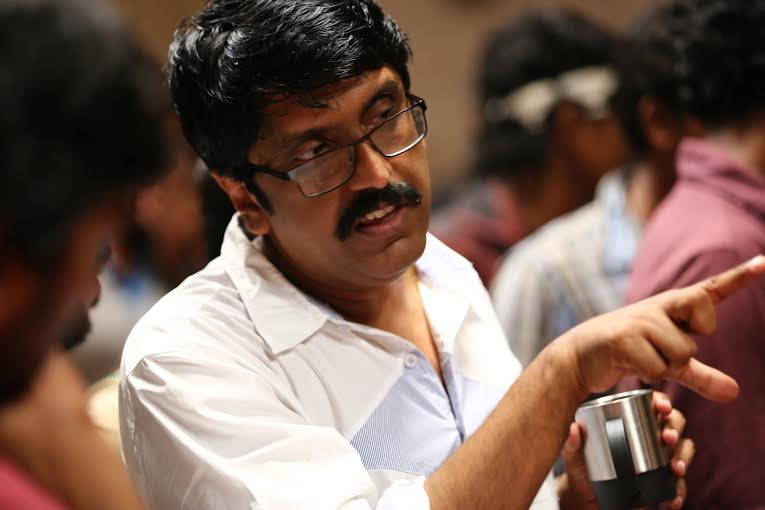 Apparently the things that required legal response from his end, he felt, were the deliberate and malicious actions by some parties through the social media which included creating fake profiles in his name, spreading false statements by him through these profiles with photos and slandering him online through derogatory language using fake identities.

The director admits there are many more instances which he has included in his official complaint with the police and the court system.

“I’m not willing to sit idly by and let these attacks go without a response, by simply accepting this as part of the new cyber – democratic will of the people,” says the director who refers to these acts as nothing short of cyber terrorism.

There has been a report which indicated that actor Mammootty was considering disbanding his fan’s association partly because he was concerned some of them may be responsible for some of the attacks against Unnikrishnan.

Social media has now become a platform for the movie industry’s PR and advertising campaigns with popularity and response being counted in terms of ‘likes’ and ‘shares’ in profile pages. So it comes as no surprise when the other element of interaction, the darker, slimier shades of motivated entities too gets to see the light of day under the cover of easy anonymity.

Is it the way of the future and an inevitable part of the cyber age? One does not know, and maybe it it’s a good thing for a few like Unnikrishnan and others in the public eye to take stand against it now, so that cyber space may at least partially reflect the reality of our world where actions have consequences.