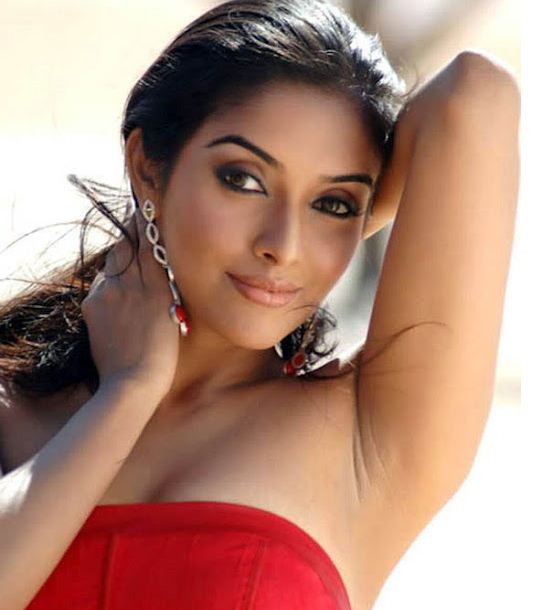 Noted actress Asin, who acted with almost all the big heroes in Telugu, Tamil and Malayalam movies, is now ready to act with any hero but the script will be good.Few years back she moved to Bollywood and there she acted with big heroes like Aamir Khan, Salman khan, Ajay Devagan and Akshay Kumar in few Hindi films .Presently she doesn’t have much offers in her hand and getting ready to act with any hero.After acting few films with aged heroes, she was said that she would like to work with young heroes of her age.Now, Asin Thottumukkal is ready to work with any hero, but the question is that are they ready to work with Asin???

Asin is currently acting in a Hindi film “All is Well” with Abhishek Bachchan.