It seems there is no stopping the controversial director, as he is back in the thick of things with yet another movie, which will launch by this December, according to sources. Arun was banned a few weeks ago by the producers association due to multiple complaints from the producers of his flicks regarding his behaviour and attitude. 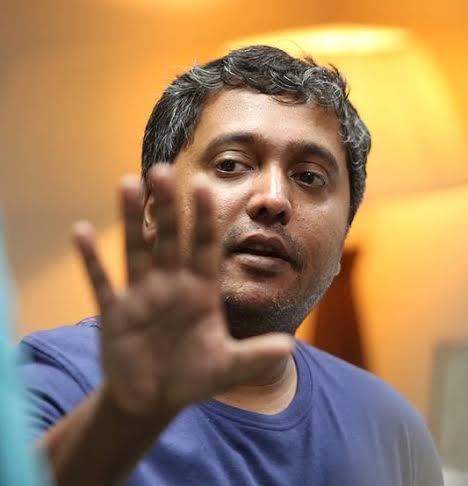 But this has not phased him, but the question still remains who will be producing his upcoming flick, as he hasn’t revealed it yet.

The story of the movie has been penned by Shankar Ramakrishnan, who has written acclaimed movies like Urumi and Natholi Oru Cheriya Meenalla.

The writer, who is a lawyer by profession, has also indulged in a little acting and directing himself. A man of many talents – most would remember him from his role as Mohanlal’s friend in the movie Spirit. His directorial venture was the short movie Island Express in the anthology film Kerala Cafe, which was well liked and critically lauded.

Arun Kumar Aravind though, since his turn from editor to director, has had a mixed career record. His movie Left Right Left, though a critical success, was an average earner at the box office. His second film, and one of the main reasons for his ‘blacklisting’ by the producers – 1 by Two – starring Fahadh Faasil, Murali Gopi and Honey Rose was a failure in both circles.

Apparently, Arun went way overboard with the cost of production with his long shooting schedule which ran past the days Fahadh had allotted to the movie (almost double), and resulted in the producer having to take strict action against him. Arun’s alleged rude behaviour to another producer on the sets too contributed to the ‘ban’ by the association.

Now, we wait and see what this maverick and rebel has in store for us next. Though, one must say, not since Vinayan has there been such a controversy magnet in Mollywood… exciting times indeed but one feels concerned for the industry which is already in a financial crisis compounded by organization feuds.