If it’s on the internet it’s pretty much forever, and here’s the latest proof of that cyber saying – the ‘vagina tightening gel’ ad starring actress Aparna Gopinath that has become quite a sensation on the interwebs among Mollywood fans! 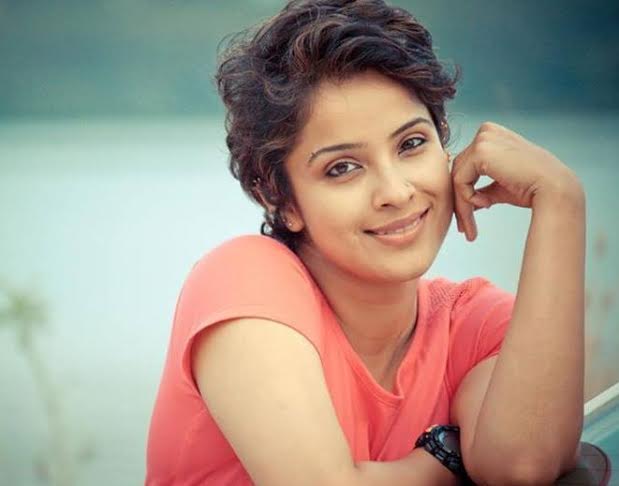 Don’t get too excited – the tastefully and humorously created video ad for the ‘18 again’ gel, isn’t a new ‘bold’ statement from the actress or something; in fact Aparna acted in the ad two years ago, before movie stardom came to her, during her days as a theatre artist.

It looks like the ad resurfaced on the social media again because someone made the connection and recognized the actress.

The sensuous but unassuming young starlet says such auditions for ads were common when working in stage acting, and that she doesn’t regret doing the now sensational advertisement.

“I was surprised when some people asked me if I had gotten any samples when I did the ad.”, Says the talented beauty.

Aparna, who is obviously secure in her image and rejects false personas, says she doesn’t mind if people share the ad in social media and what not, since she doesn’t endorse the product and isn’t the face of the product’s marketing.

Aparna believes there will always be an audience or interested people who will find the time to talk about stuff that borders on the superficial; like a ‘hot’ ad that was nothing special two year ago when the actress in question wasn’t a ‘star’.

However, in this case, she is more than happy if the ad makes people talk more about the ‘gel’ and other such things out in the open.

Watch the sensational ad below: