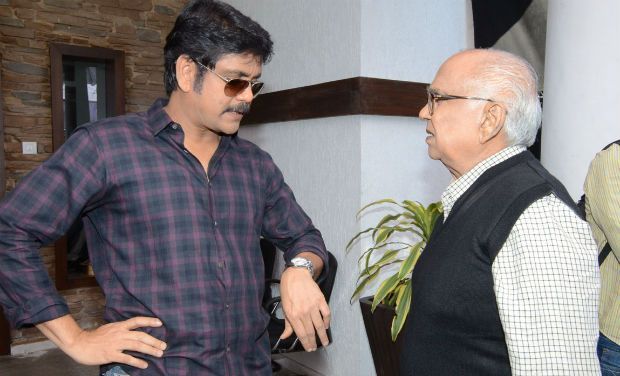 Akkineni Nageswara Rao is one of the star heroes who came from a poor background. His determination and dedication turned to be the main aspects for the mighty Akkineni group, which we are seeing today. Nagarjuna too walked in the path of ANR, as a film star and as a top level businessman.

Suhasini shocked Akkineni fans saying that ANR never wanted to see Nagarjuna as film star. It seems that ANR wants Nagarjuna to move ahead with other field rather than coming to films. Suhasini gave further explanation that ANR felt that Nagarjuna shouldn’t strive hard just like him in the film industry.

With this intention, ANR is stated to have sent Nagarjuna abroad to study Engineering. Later on, Nagarjuna came back and joined the mighty Akkineni’s film journey. Now, his sons too were in film industry and are moving ahead with good pace.