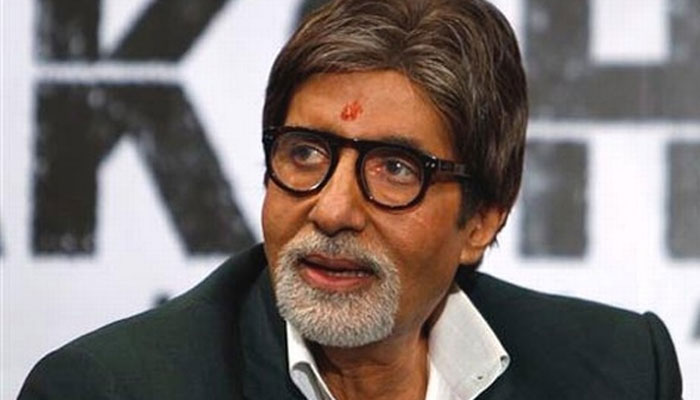 The Shehenshah of Bollywood. Amitabh Bachchan is in the City of Joy, whilst he shoots for his upcoming film PIKU with director Shoojit SIrcar. And if his Twitter newsfeed is anything to go by, then we must say that the megastar is having a gala time in Kolkata.

Amitabh Bachchan is one star who is very active on all social networks, and while he is busy shooting for PIKU, he does make sure that he lets his Twitterati know what he is up to. “In ‘PIKU land’!! Too many memories flashing by as the drive from the airport ends. but so much more to come in the days ahead Kolkata shall always hold a special place and space within .. a ‘city of joy’ that energises you with intellect and passion !!”

On Sunday Morning, Sr Bachchan was spotted riding a bicycle on the roads of the city in a carefree manner. Amit ji tweeted,“Cycling through the main streets of Kolkata, camera and crowds following .. what a transition .. ! Once strode these for a job !!”.

The latest pic shows him on a bicycle, wearing kurta, trousers, sweater, sneakers and a hat. The effect is added to the pic adds more to the drama.

PIKU is still in its shooting stage and is expected to release in April next year.