Actors Priya Raman and Ranjith, who have been married for almost a decade and a half, have been granted a divorce by the family court after they filed for it with mutual consent. The couple got married in 1999. 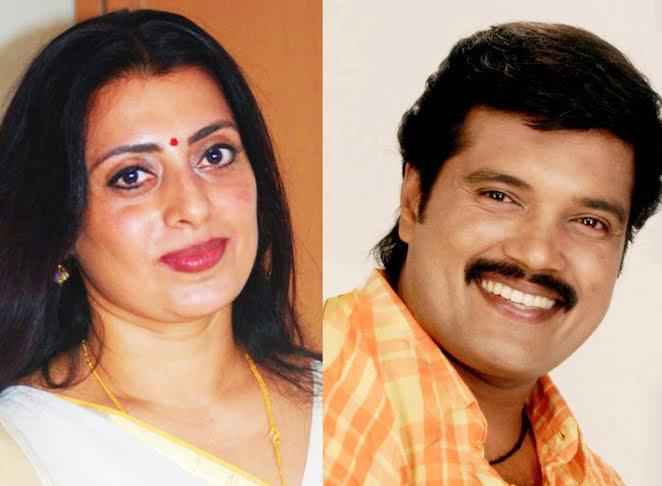 Apparently, they fell in love with each other on the sets of the movie Neram Pudhusu, and they got married soon after with the permissions of their respective families. The couple have two sons, who will now live with their mother.

Ranjith, who is okay with this arrangement, says he will be visiting his children as often as possible. It is unclear what happened and where things went wrong in this picture perfect love story, but according to sources the couple have been unhappy for some time due to certain differences and disagreements, and divorce was the only option left on the table when they became irreconcilable.

One dares say that this sure sounded like the less problematic and more mature way to handle it, though one hopes the children recover from their emotional losses soon and readjust to their new lives. It is never too easy on the children but sometimes it’s the only way to keep moving on, yes?

Priya, was of course, thriving as an actress in multiple languages before her wedding to Ranjith, though later she retired from acting altogether to focus on her family. Her roles in Malayalam movies like Aaram Thamburan, Kashmeeram and many others are still remembered, as she acted with almost all of the leading men in the industry. It is not known as of now, if Priya will be making a return to acting, now that the divorce has been finalised.

Mollywood is still reeling with the return of Manju Warrier after tremendously successful return to the industry, and maybe it is the right time for Priya to give it a shot as well…

Ranjith too carved quite a niche for him in Malayalam, though in villainous roles. The characters he essayed in hit films like Rajamanikyam, Naaturajavu and Chandrolsavam among others are some worth mentioning.

Anyway, the dissolution of a matrimonial bond is never glad tidings, but we wish both the now single actors (or ex actors) all the best with their lives moving forward.